Demand intimacy as holding out a sweat hand. I cannot help holding the hand, but I pour cold sweat due to the instant inconvenient contact. Soon, I close my eyes.

From the intricate daily senses to hysteric feelings.

Unintended instant contact, momentary inconvenience, stiffened senses upon that feeling. From the intricate daily senses to hysteric feelings. Can dance express peripheral nerves? This is based on my own experience.

Jung In Lee graduated from Kyung Hee University (B.A) and its graduate school (M.A) and conducted various personal projects and collaboration with national and international troupes. In 2010 she moved to Berlin and worked with choreographers such as Meredith Nadler, Javier Sanchez. After conducting performance “Average Speed of Answer”, a collaborative project in East Europe in 2011, she worked mainly in East Europe as a solo dancer and as well as a collaborator with local artists in Bulgaria. Selected for the international residence by Arts Council Korea in 2013, she conducted workshop, showcase and movement researches in Sofia and Tel Aviv. Since 2014, she started to work as a dancer at Korea National Contemporary Dance Company, and also working as an independent Artist she gave contemporary lecture at Chung Nam National University, Korea National Sports University in Korea. In order to make connection between Korea and abroad, she works as executive committee of The Modern Dance Promotion of Korea.
In 2015, she moved to Linz, Austria, and while based in European countries again she focuses on her own creation. 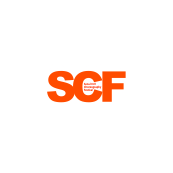 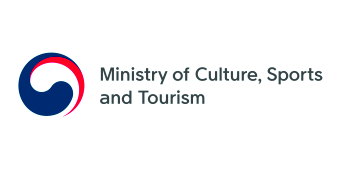 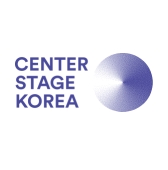 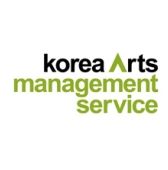 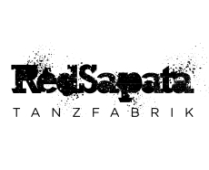