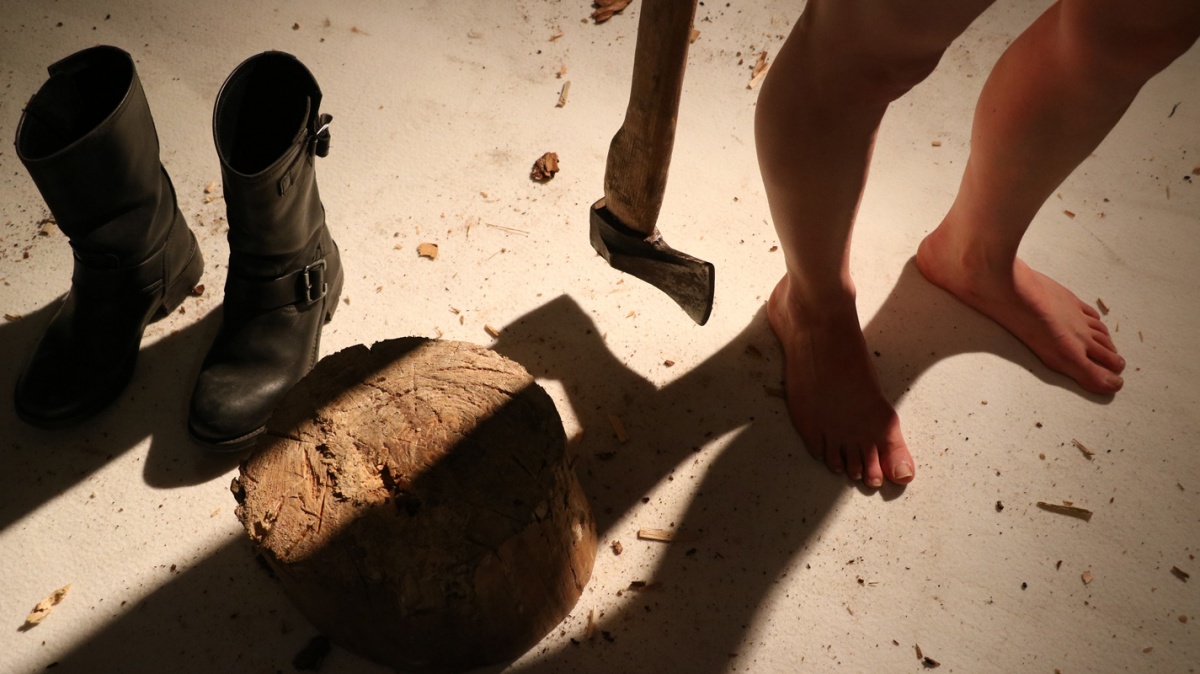 This piece talks about the body and the mind, emphasizing the temporality and fragility of them both. I remembered the moments where my mind played tricks on me in order to prepare me for the worst, I remembered the story of my friend Pancha, who came out to me and other friends as trans women shortly after we had met and my extreme difficulties calling her by the pronoun ‘she’, even though she asked me to address her that way over and over and over again. ‘Sick Woman Practice’ aims to uncover and expose the automatism in the way we see, relate and talk to each other and to suggest an alternative.

Ula Liagaitė started her first steps in dancing world when she was attending dancing classes in AURA Dance Theatre during the period of 2005-2008. She received her bachelors as a contemporary dancer at the very formal Northern School of Contemporary Dance in Leeds, England. Different searches led her to a space dedicated to the promotion and development of moving and performing arts called LEM Buenos Aires, Argentina. She has been training and developing a movement-based practice with investigated technical and performative values over the span of the last 8 years. 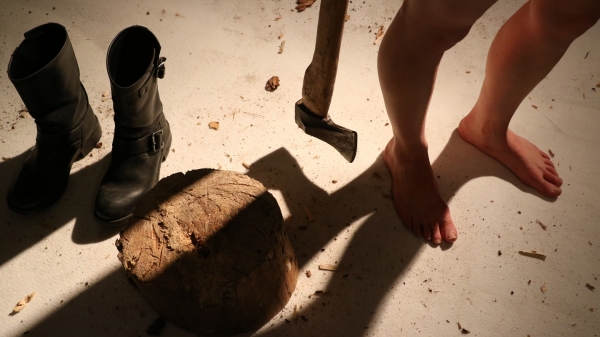 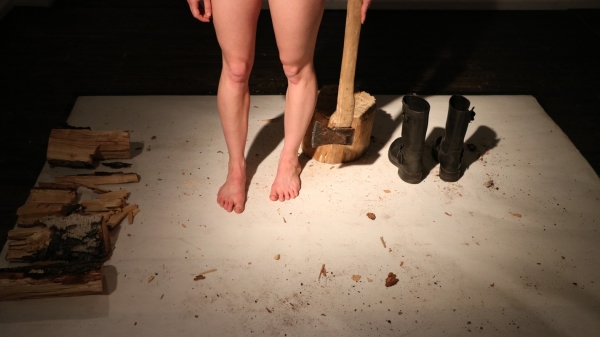