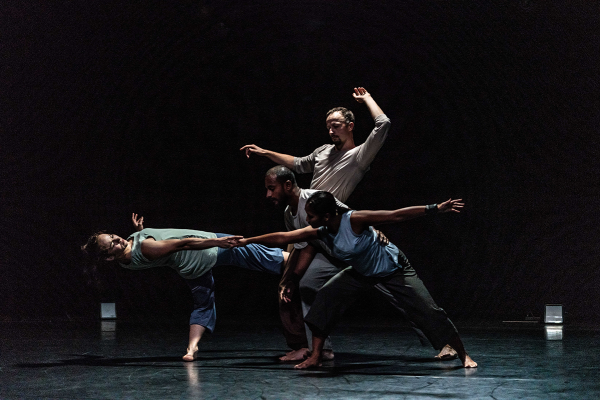 In 2018 Prime Mover was nominated for the Estonian Dance Awards.

A: May I lay my heart at your feet?
B: Only if you don’t make a mess on the floor

Choreography: Roosna & Flak in collaboration with the dancers

In Prime Mover Roosna and Flak deal with movement as both cause and effect, freedom as well as inevitability. A Prime Mover is an impulse to do something. It is also the giant engine that we are all a part of, a machinery consisting of environment, technology, history, sensations and dreams. We try to find

our way in all of this. We look, we listen, we touch, we think. Occasionally we arrive to an illusion of certainty, but then reality shifts and we are lost. Again.

The audience is invited into a breathing, living universe with no real beginning and no real end, where play and seriousness merge, and where thought and movement are one and the same.

Internationally active choreographers and dancers Külli Roosna (Estonia) and Kenneth Flak (Norway) have been collaborating since 2008. Whether they are creating their own choreographies or dancing for others, their work deals with the narratives and technologies of the body. They have explored a wide range of themes, including ecology, ancient Viking mythology, contemporary internet culture and totalitarian regimes. The core of their work is the dancing body’s possibilities and limitations, in a constant dialogue with the digital technologies and discourses that extend and counterpoint it. Their interactive music and dance performance Blood Music was nominated for the Estonian Dance Awards 2015; Stalking Paradise, a commission work for Lublin Dance Theater, was selected for the biannual Polish Dance Days. 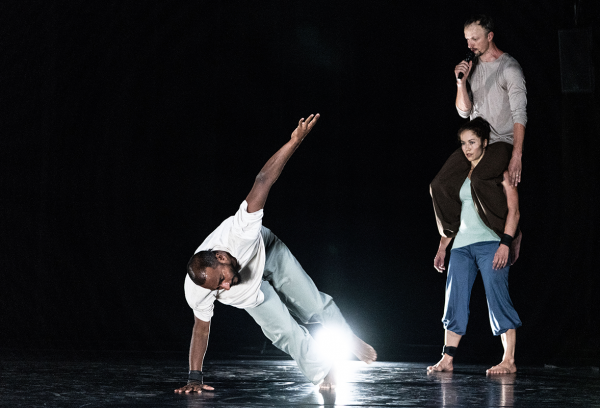 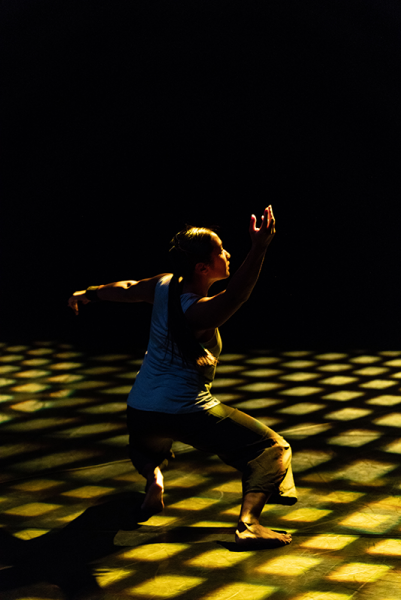 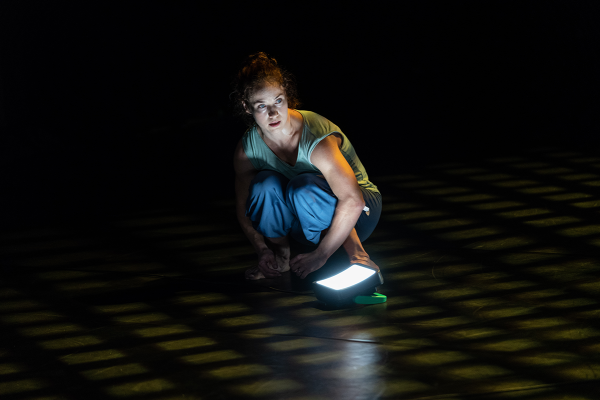