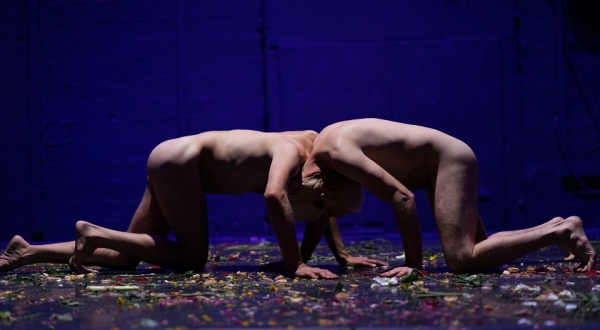 The Third Dance was crowned as the „Most Moving Performance“ in 2018 of Israeli Dance Critics Circle.

Choreography and performance: Niv Sheinfeld and Oren Laor
Inspired by The Third Dance by Liat Dror and Nir Ben Gal (1990)

In their work, Niv Sheinfeld & Oren Laor reflect upon themes of love, mortality and the need to be acknowledged. „The Third Dance“ starts with romanticism and its clichés - music by Mahler, flowers and a record player - but gradually uncovers a basic human need that lies beneath these cultural symbols.

Following „Two Room Apartment“ from 2012, „The Third Dance“ is the second creation by Niv Sheinfeld & Oren Laor that is inspired by the work of Liat Dror & Nir Ben Gal.

A couple in life and on stage, Sheinfeld & Laor revisit a seminal piece in Israeli dance and contemplate on it from a contemporary stance acknowledging the time that has passed since their last duet: the changes in their bodies and relationship, their perception of stage and space and their interaction with the audience.

Niv Sheinfeld and Oren Laor have been creating together since 2004, and have established themselves in the forefront of the Israeli dance field. Sheinfeld’s background in dance and Laor’s background in theatre, allow for a blending of the genres, combining dance with performance art and physical theatre in their creations.

In their work, Sheinfeld and Laor reflect on personal experiences and motivations, and on social and political agendas. Their dance vocabulary creates a bridge between the more traditionally defined dance, and contemporary openness to fresh forms of expression, drawing their inspiration from both high art and pop culture.

They create their own independent projects, and were also commissioned to create works for several dance companies.

Their work „Two Room Apartment“ was chosen „Best Performance of the Year“ in 2013 by the Israeli Dance Critics Circle. 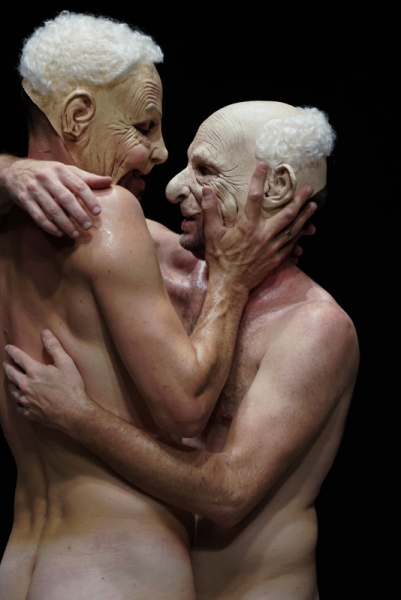 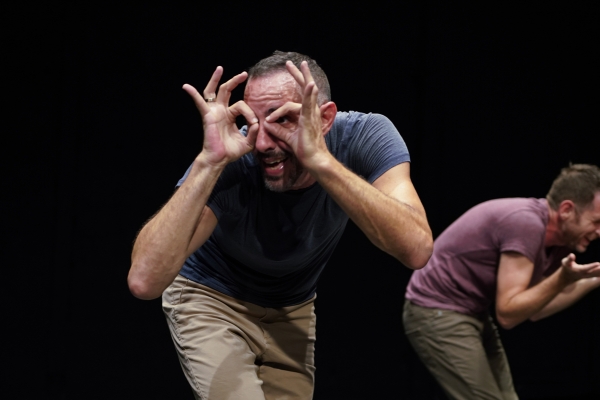 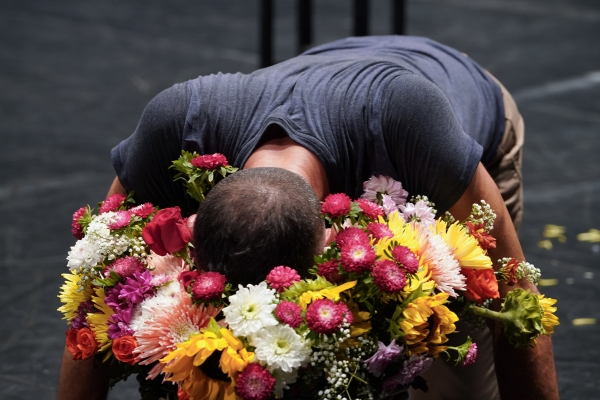