In October 2016 Ben J Riepe was awarded the jury prize of the Theaterfestival FAVORITEN Dortmund for his work Livebox: Persona.

This Performance is supported by the NATIONALES PERFORMANCE NETZ International Guest Performance Fund for Dance, which is funded by the Federal Government Commissioner for Culture and the Media

„Untitled: Persona“ focuses our view on the dialectic relationship of the body as a bearer of meaning and a projection surface, as well as a blank sheet of paper and an image of a complexly describable individuality. Through different aesthetics of body transformations or levels of supercharging of the body, from stylized to animalistic, an altering picture puzzle of bodies is created in five chapters.  In continually changing arrangements of bodies, objects, costumes and music, the equipment of the senses is sharpened, the relation between observer and observed is re-discussed over and over and the boundaries between image and dance, subject and object, performer and observer, performing- and visual arts are dissolved. The stage becomes an atmospheric resonance space as an interacting movement arrangement, a visual landscape. From static images, roles, enrolments, views and (de-)formations grows a material aesthetic mimicry, a kaleidoscope of glances, a tableau vivant of bodies, landscapes and mindsets. Thereby, a colorful examination is evoked, which operates with the surmise as a sensitive prestage of comprehension in a playful and concretely spatial manner.

Ben J. Riepe was born in 1979 and studied dance and choreography at the Folkwang University of the Arts in Essen. After graduation, he worked as a stage dancer ao. at the Tanztheater Wuppertal Pina Bausch as well as at V. A. Wölfl/NEUER TANZ. Riepe, who has already won several awards, has been freelancing since 2006 and has been running his own production facility in Düsseldorf since 2010. He realized commissional works for the Goethe-Institute Malaysia in cooperation with DPAC DANCE COMPANY, the Korea National Contemporary Dance Company in cooperation with the Goethe-Institute Korea, the Folkwang Tanzstudio Essen and the theater festival FAVORITEN. His working processes, research topics and understanding of choreography as well as his idea of dealing with space and time are made accessible at several workshops.

Ben J. Riepe was affiliated artist at PACT Zollverein in Essen from 2013-2016 and received a scholarship for the residence program Vila Sul of the Goethe-Institute Salvador de Bahia in Brazil in spring 2017. 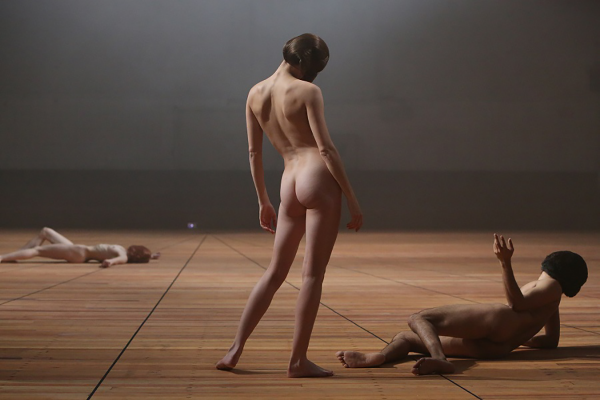 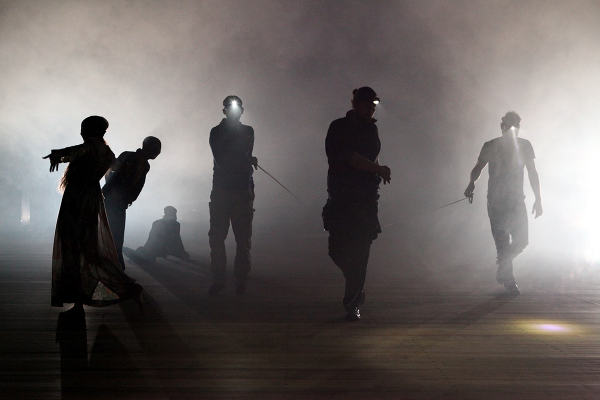 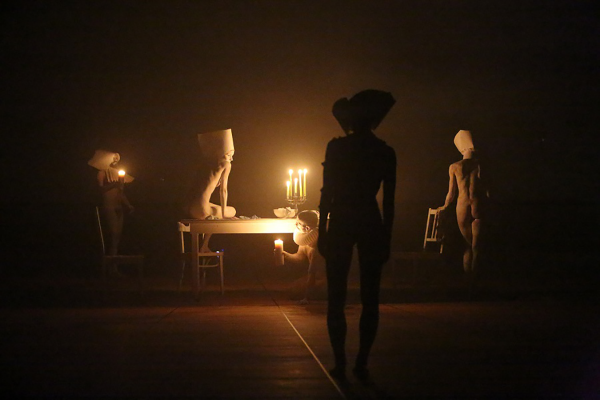 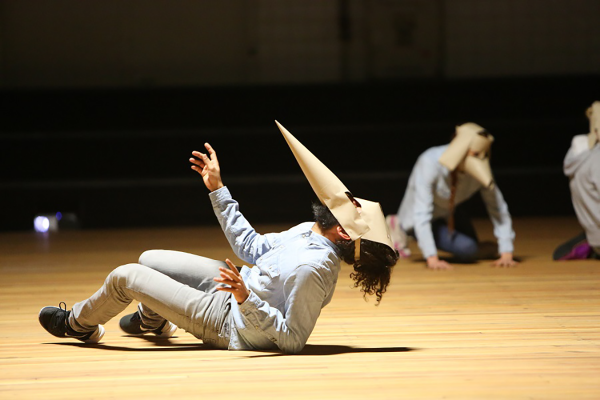 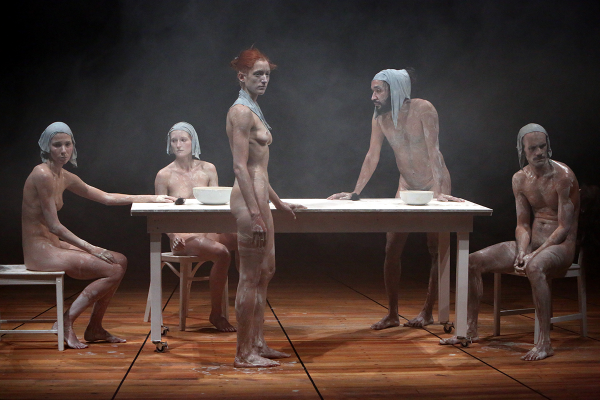