THE RITE OF SPRING

In a new work for four men choreographers Yossi Berg and Oded Graf return to the „Rite of Spring“, Igor Stravinsky’s monumental work, originally created on the eve of World War I, to examine the ethos of cult, sacrifice and masculinity in a local, contemporary context. Alongside Tal Adler Arieli and Avshalom Latucha, the four play a variety of contradictory images from the collective memory, ranging from expressions of stormy sexuality, passion, and violence to compassion and tenderness. The work moves from past to future, raising questions about the connection between the establishment of masculine identity, sexuality and the adoration of the homeland – and through body, text and movement – seeks to offer a new kind of cult.

Since the beginning of their partnership in 2005 (after having incredibly successful individual careers including companies such as, Batsheva Dance Company, DV8 Physical Theatre, etc), this dynamic duo has built a reputation for creating supremely physical, provocative, and poignant dance works. Yossi and Oded offer new ways of looking at dance and exploring performance.

Their company is touring extensively in the most prestigious festivals around the world (“Montpellier Danse”, “American Dance Festival”, The Joyce Theater in NYC, “DansensHus” in Stockholm, “SIDance” in South Korea, to name but a few); they create for opera houses and won numerous choreography awards. Yossi and Oded were “Aerowaves” artists; received Israel‘s Ministry of Culture Award for Outstanding Choreographers and in 2016 were awarded the Rosenblum Prize for Artistic Excellence in the Performing Arts. The choreographers’ rich repertory includes 10 evening length works and many short works.The company was featured in the movie “Let’s dance!” for ARTE channel and in various publications including The Weizmann International Magazine of Science and The New York Times. 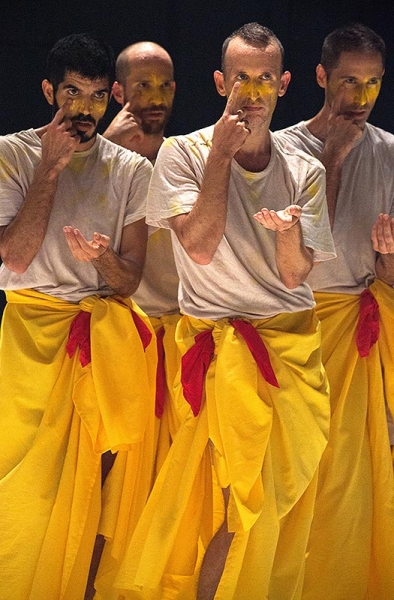 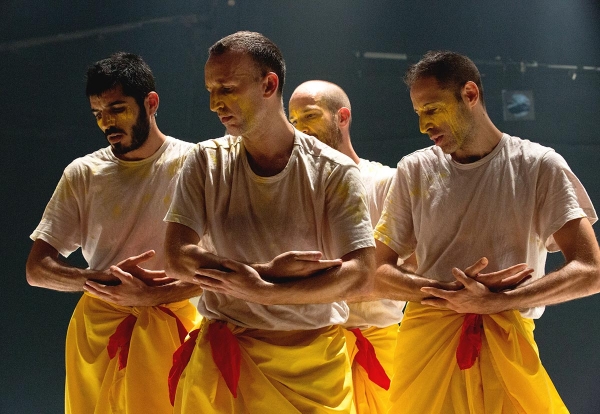 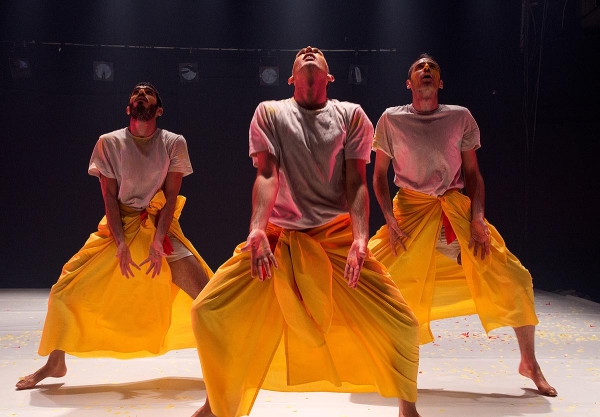 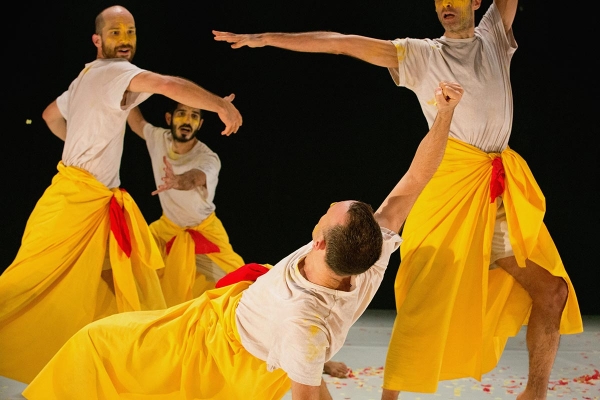 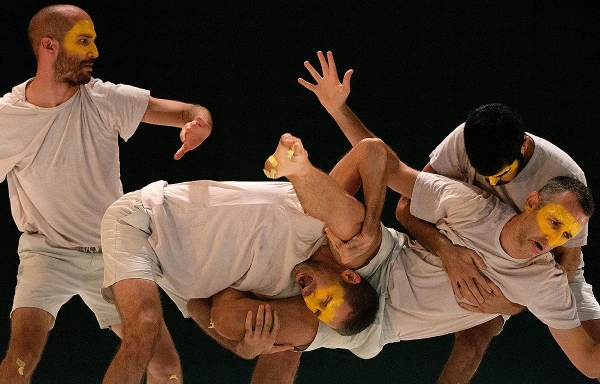 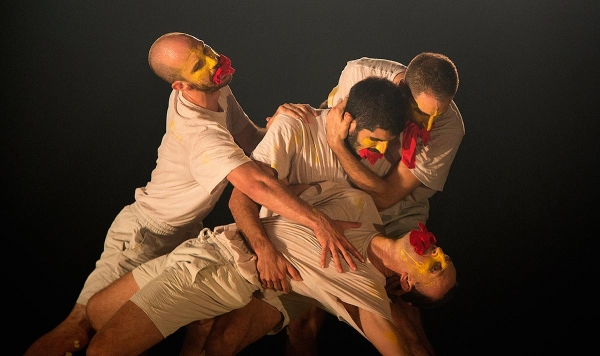