“People are changing. They have enough powernot only to rewrite their own biographies, falsify them or try to live the life of others, but also sometimes they get rid of fear and become human beings for themselves and others. Particularly people change when something unexpected happens. They can be overwhelmed by illness, fear, love, or death. Freedom also shocks. Especially, when it comes without long overtures – all of a sudden.” / Leonidas Donskis /

Modern dance studio founded by Birutė Letukaitė several decades ago in 1995 was established as Kaunas city dance theatre “Aura” and is still lead by her. Among the most important awards of the theatre director and choreographer Birutė Letukaitė are two „Golden Scene Crosses“, the Government Culture and Art Award, and many others. On the eve of the festival, the Ministry of Culture of the Republic of Lithuania awarded Birutė Letukaitė for outstanding contribution and special merits to Lithuanian culture and art with the Honorary Sign „Get Your Light and Believe“.

„Aura” is an international dance company with dancers from different countries. The troupe is actively developing joint projects with artists from different genres, performing all around the world. During theatre‘s existence, it created and shaped the „face“ of Lithuanian contemporary dance. „Aura“ and International Dance Festival are an integral part of the culture and art of both Kaunas city and Republic of Lithuania. 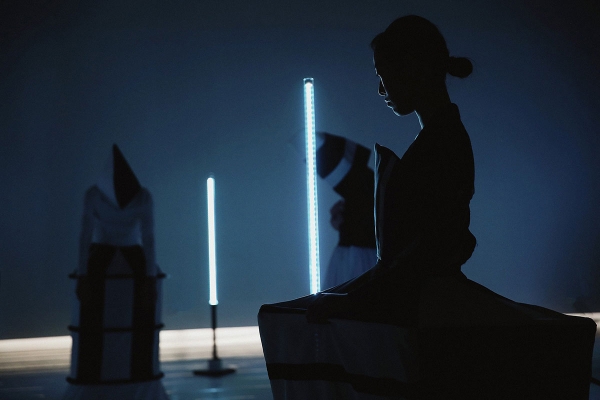 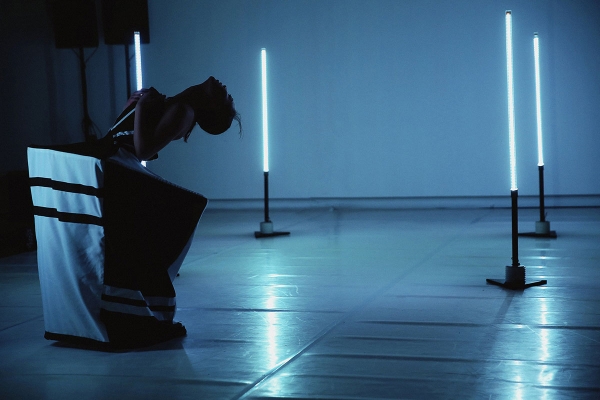 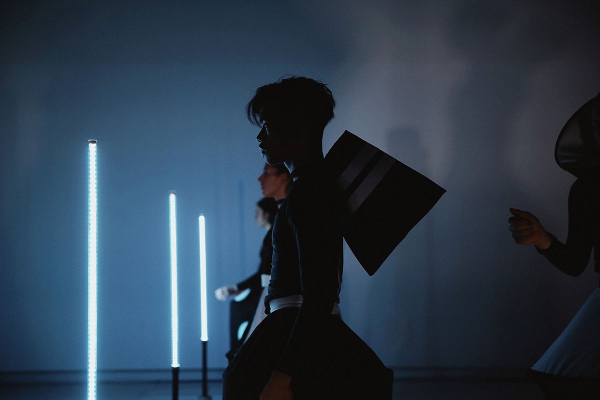 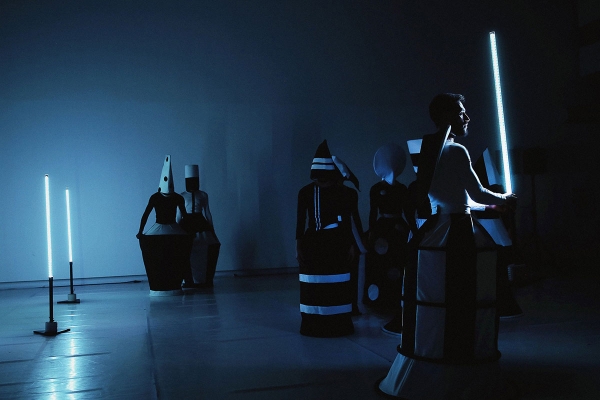 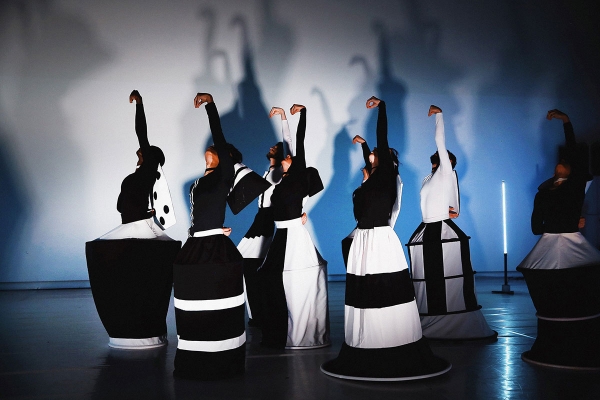 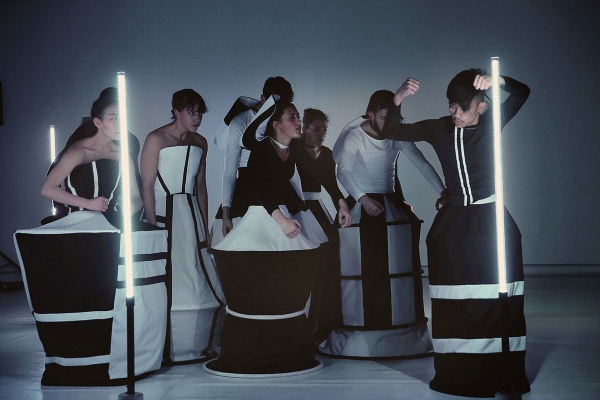 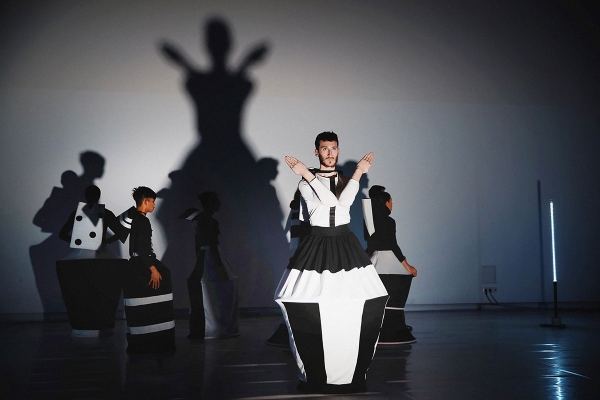 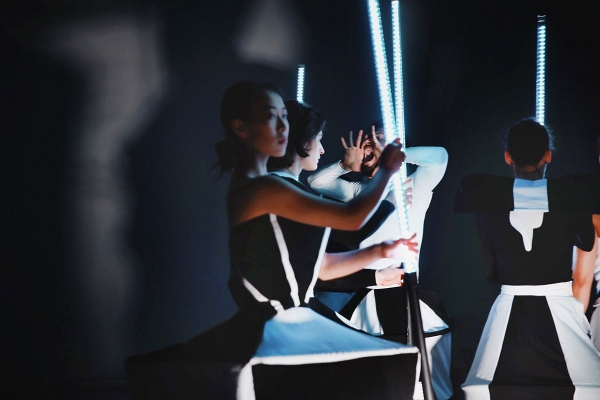 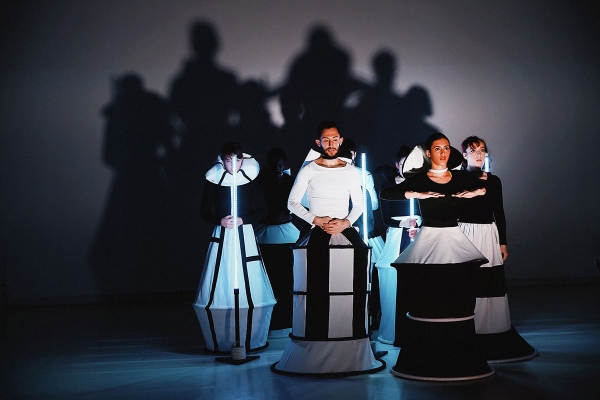 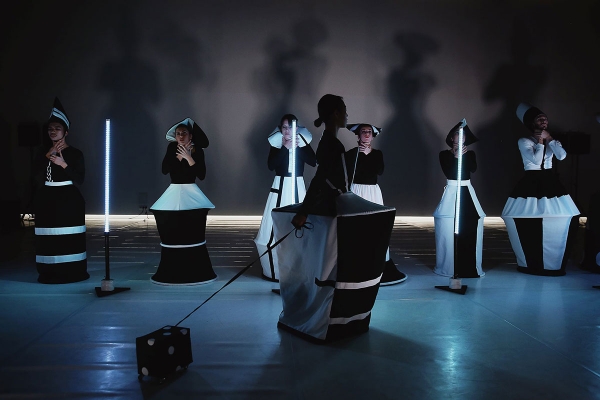 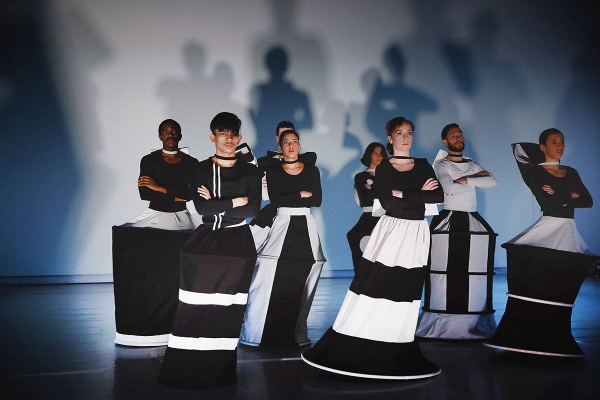 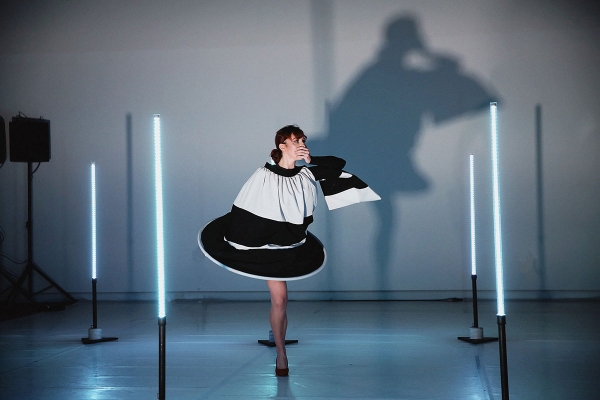 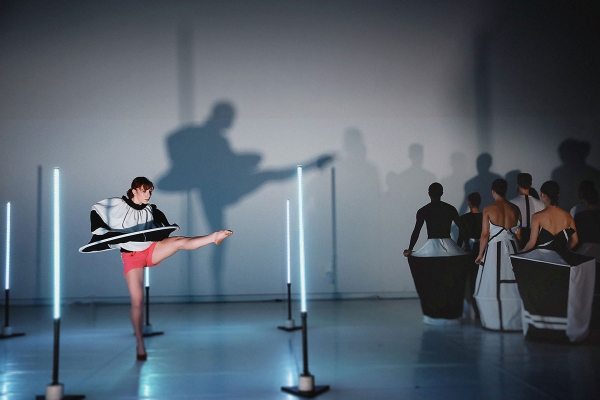 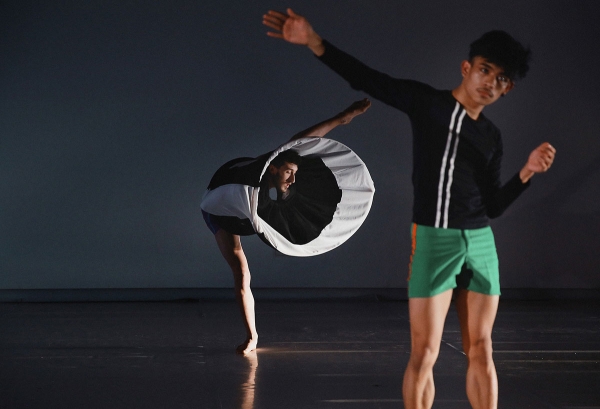 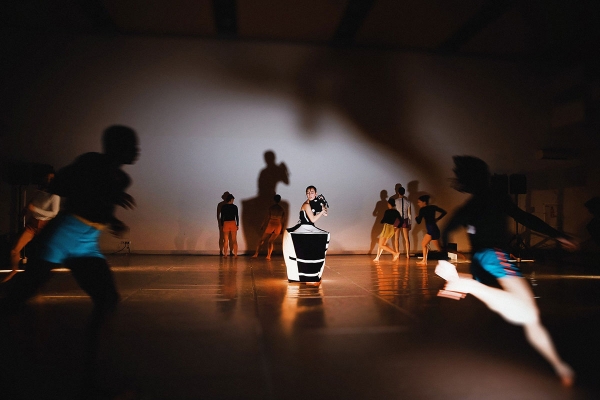 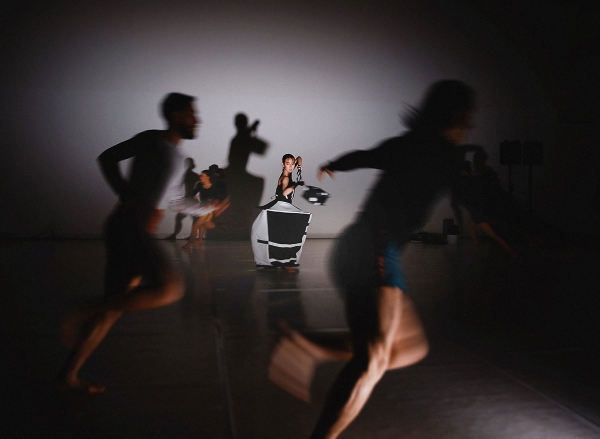 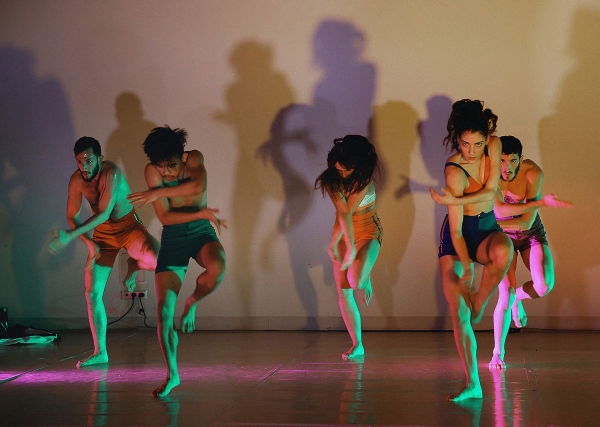 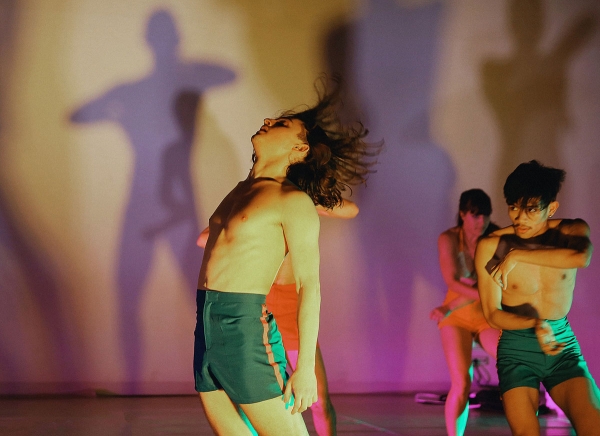 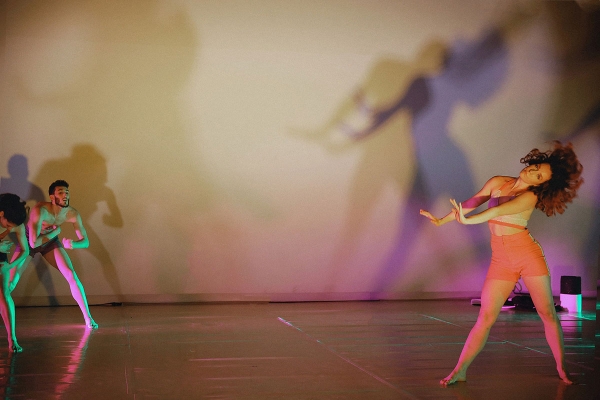 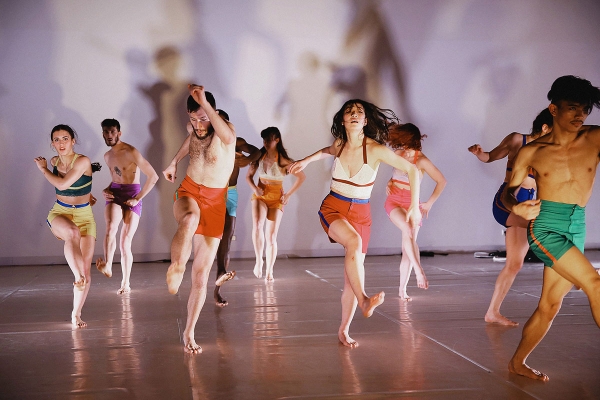 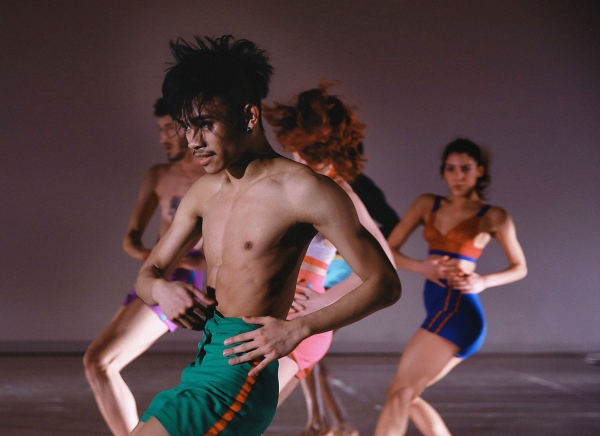 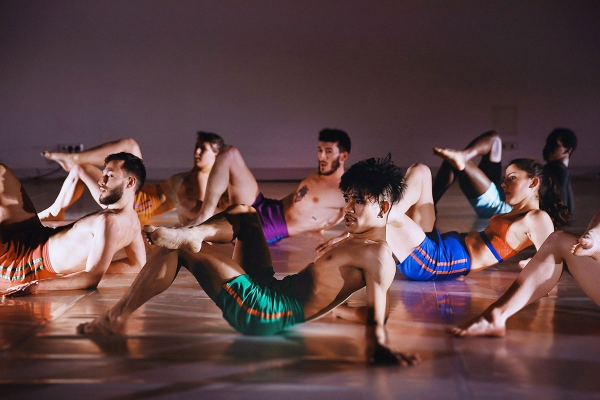 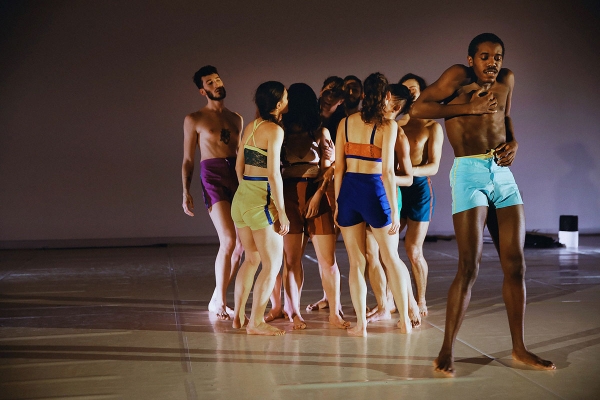 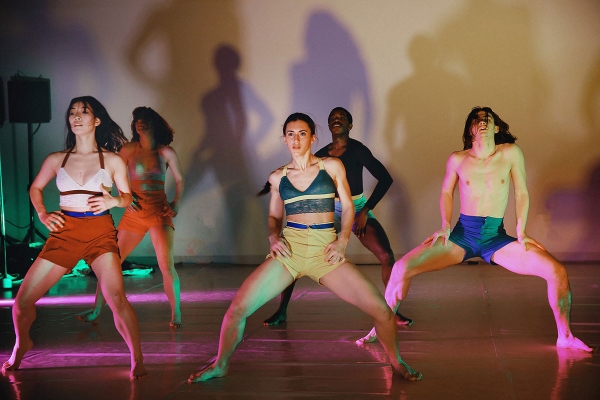 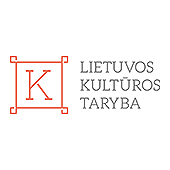 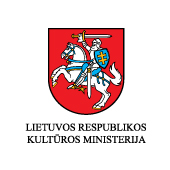