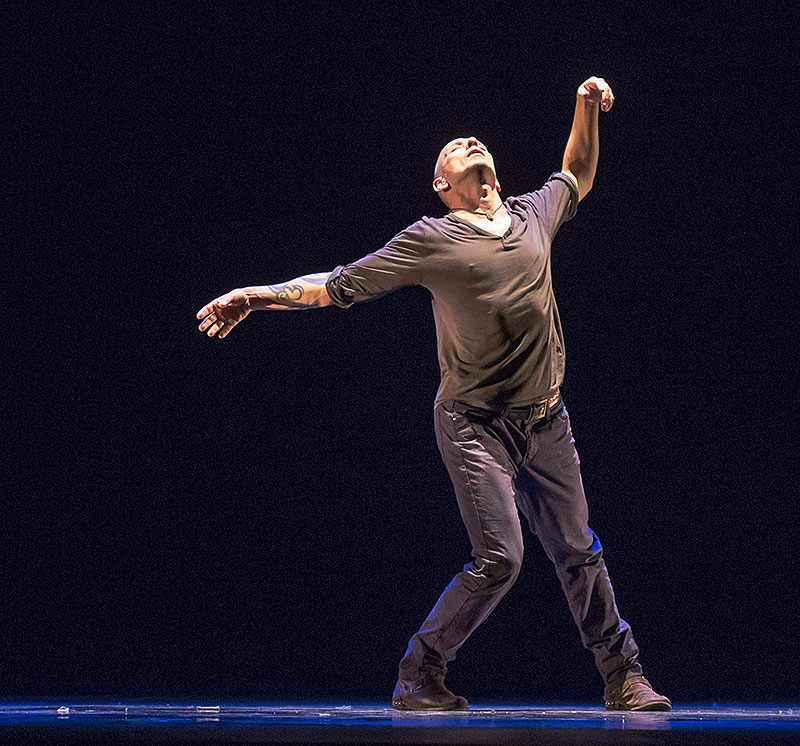 This joint piece of sound research carried out by Galo G. making use of sensors, with the cyborg search that Marcos A.R. has in the creation of new spaces.

“Malta – The Gust, Virtual II” is the path from the animal to the cyborg identity. It is the vertigo of the other that says about me. That serves as an accomplice and witness of the moment for living, which collides and follows. Be a Scenic Cyborg from the use of audio and video sensors in real time to expand the possibilities of life.

Scenic interdisciplinary creator, member of the College of Choreographers of Mexico. Later he continued at the National Ballet of Mexico, danced at the Danza Estudio company of Bernardo Benítez.

Fóramen M. dance company was founded in 1998, a project to which he gave himself as a dancer, choreographer, researcher and producer. With Fóramen M. he has visited the countries of Latin America, USA, Europe and Asia. He founded and directs the international dance festival “Morelos Tierra de Encuentro” since 2008.

He is interested in the acoustic phenomenon and dedicated himself to exploring it through composition, improvisation, programming, landscape and sound experimentation with different media, whether instrumental, analogue or digital. Galo’s creative work transits from contemporary popular music and concert, as well as electroacoustic music, sound art and audiovisual. He has collaborated with disciplines such as dance, theatre, film, poetry and radio, appearing in various forums, venues and national and international festivals. 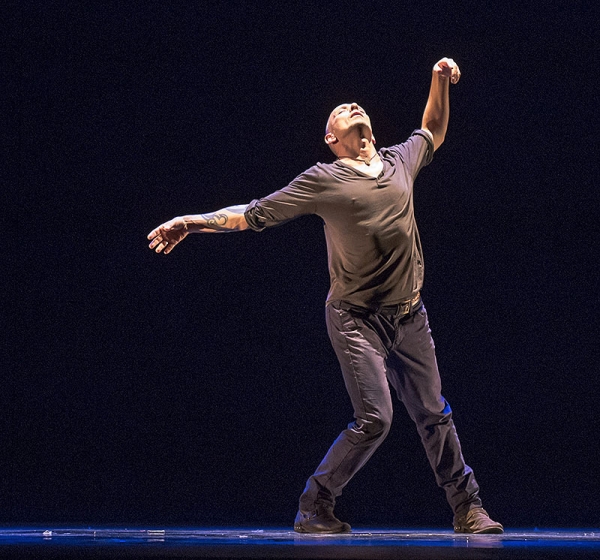 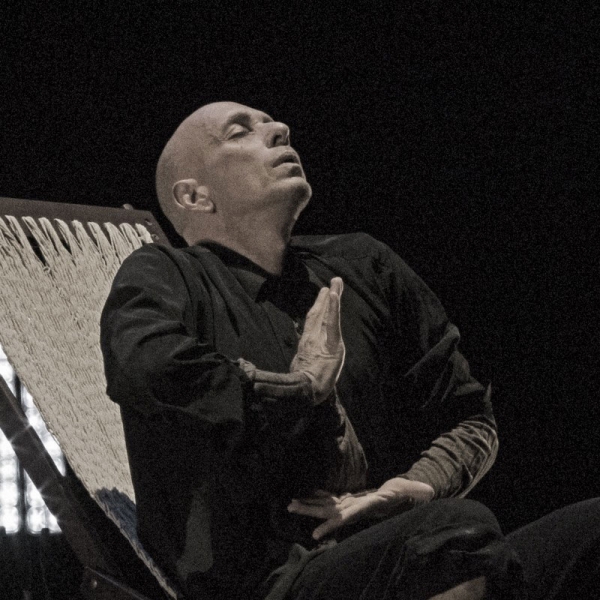 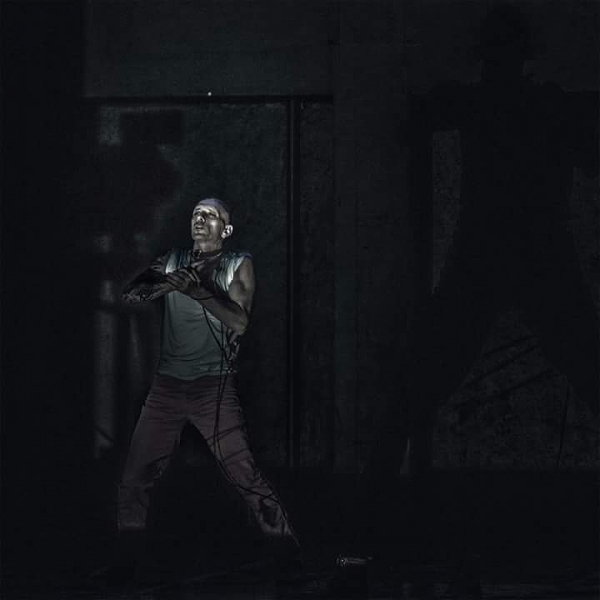 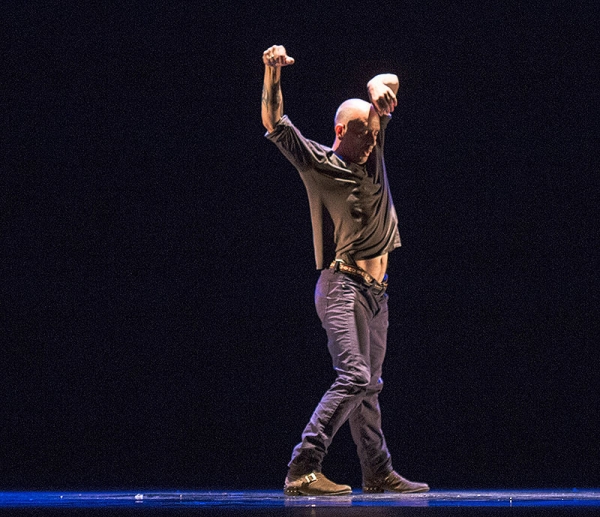