GIRLS. Five girls in red, on a narrow white floor, dancing a dance. Exposing themselves to stubborn clichés of femininity which appear at every turn. Voices go up to please, to protest, to pacify. The floor shape-shifts from pool to catwalk to altar. Gestures are minimal. Flirtatious, as if taken from the catalogue of male fantasy. Kisses are thrown into the air, legs are spread apart, tushes rocked from side to side – like men love.

BOYS. Five boys in black, on a narrow white floor, dancing a dance. Exposing themselves to stubborn clichés of masculinity which appear at every turn. Voices go up to plead, to protest, to pacify. The floor shape-shifts from silver screen to hallowed ground to altar. Gestures are minimal. Familiar, as if taken from the cards of human history. Punches are thrown into the air, legs are spread apart, bodies thrown from side to side – like men love.

Roy Assaf began formal training at the age of sixteen, when he joined a dance group led by Regba Gilboa. In 2003 he met Emanuel Gat and made his mark touring worldwide with Gat as both performer and choreographic assistant from 2004–2009. Since 2010, he has been developing his own works independently and has received commissions from renowned institutions including “L.A Dance Project”, the Royal Swedish Ballet, “The Batsheva Dance Company”, and The Juilliard School, among others. Roy’s works for his own company, most notably his trio “The Hill”, have earned awards and acclaim throughout Israel, Europe and North America.

In 2018 he revisited his work ”Girls & Boys“ with “Ensemble Batsheva”, brought “Adam” to Ballet de Capitole, premiered “25 People” in Kiryat Gat with his own company in collaboration with local community members, and will make “Nothing”, a new full evening piece for Staatstheater Mainz. 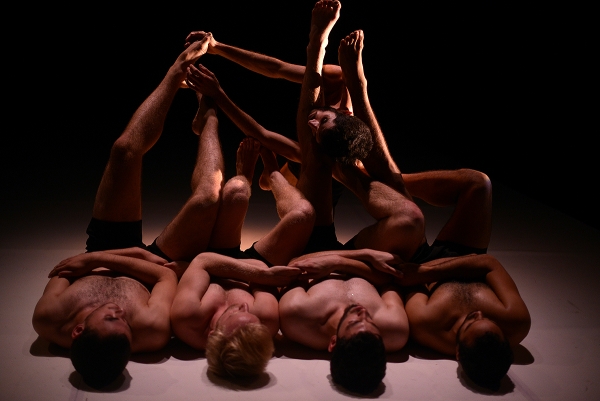 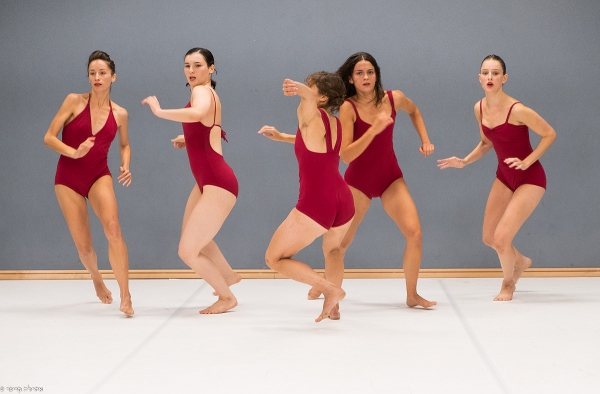 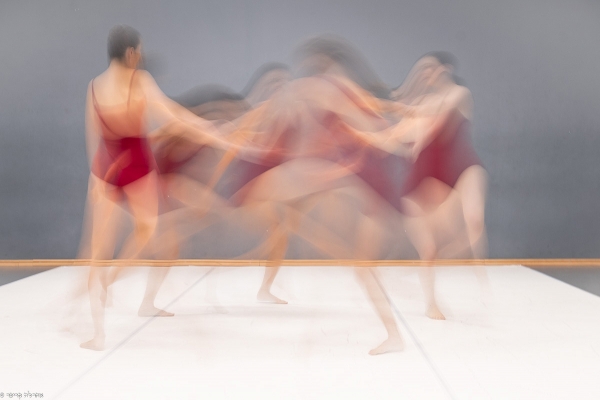 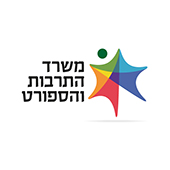 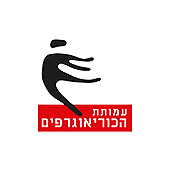 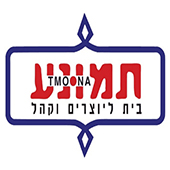 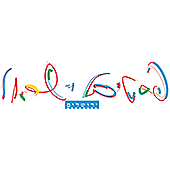