GIFT FOR THE CITY

“I was here” is an audio-kinesthetic installation about senses, physical communication and touch. It addresses questions like: are we able to feel the real touch, or the only communication we know today is with the touchscreens? Are we still capable of valuing physical and mental closeness between us?

The inspiration for the work comes from human hands, arms, fingers – both good and bad things done with our sensuous upper limbs, led by instincts, feelings, thoughts.

Choreographer Olga Zhitluhina is one of the most influential figures in Latvian contemporary dance. She is a pioneer in the field, an educator, teacher, organizer, choreographer. Between 1996 and 2012 she led her contemporary dance company, created 20 works and performed in 18 countries around the world. Today she leads the Latvian Cultural Academy’s contemporary dance curricula and runs the international dance festival “Laiks Dejot” in Riga.

Dance Theatre “Fine5” is one of the best-known and the most influential contemporary dance companies in Estonia. The theatre was founded in 1992 when five dancers (Anu Ruusmaa, Katrin Laur, Tiina Ollesk, Oleg Ostanin and René Nõmmik) formed their own troupe. In early 90ies their work was influenced by traditional modern dance techniques, since the end of 90ies their working methods have changed, combining various approaches to human movement, somatics and dance as an art form. In 1994 “Fine 5” opened the first contemporary dance school in Estonia. Since 1997 the key figures of the theatre are Rene Nõmmik and Tiina Ollesk. Over the years they have produced more than 40 productions. 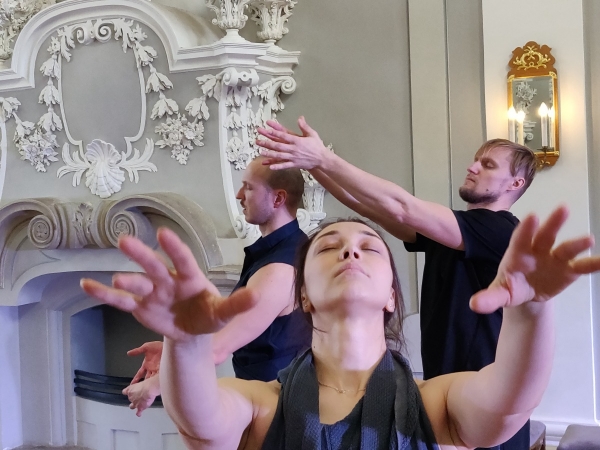 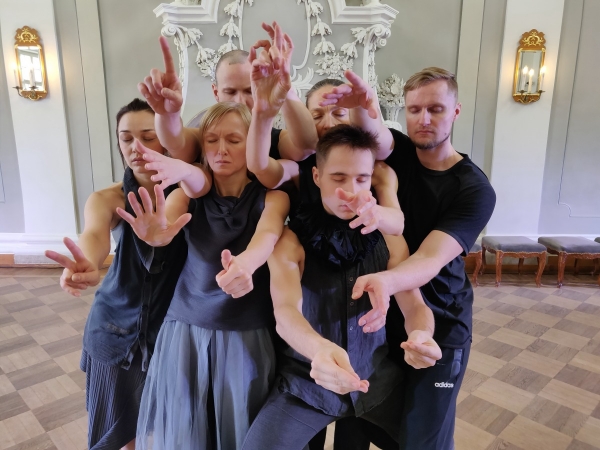