“Doggy Rugburn” is a parallel world that resembles ours, but where time is elongated and stretched out. It’s inhabited by a group of beings called “rugburners” that have the ability to shape shift using their eccentric bodies. Just like us they are obsessed with the desire to have as much as possible and struggle the never-ending fight for territory.

Brandon Lagaert (1992, Ghent) studied acting at SKI in Ghent and enrolled in the Contemporary Dance Education of the Royal Conservatory of Antwerp in 2012. The follow­ing year he joined “Peeping Tom” for the production of “Vader”. Currently he is also a part of the cast of “Moe­der and Kind”.

After the creation of “Vader”, he created the performance “Subdued” with some of the material left unused. With this performance he was awarded the “Outstanding Performer Award” at the Copenhagen International Choreography Competition.

In 2016, Brandon received a BILL Award for young emergent Belgian artists in the Visual Arts category. 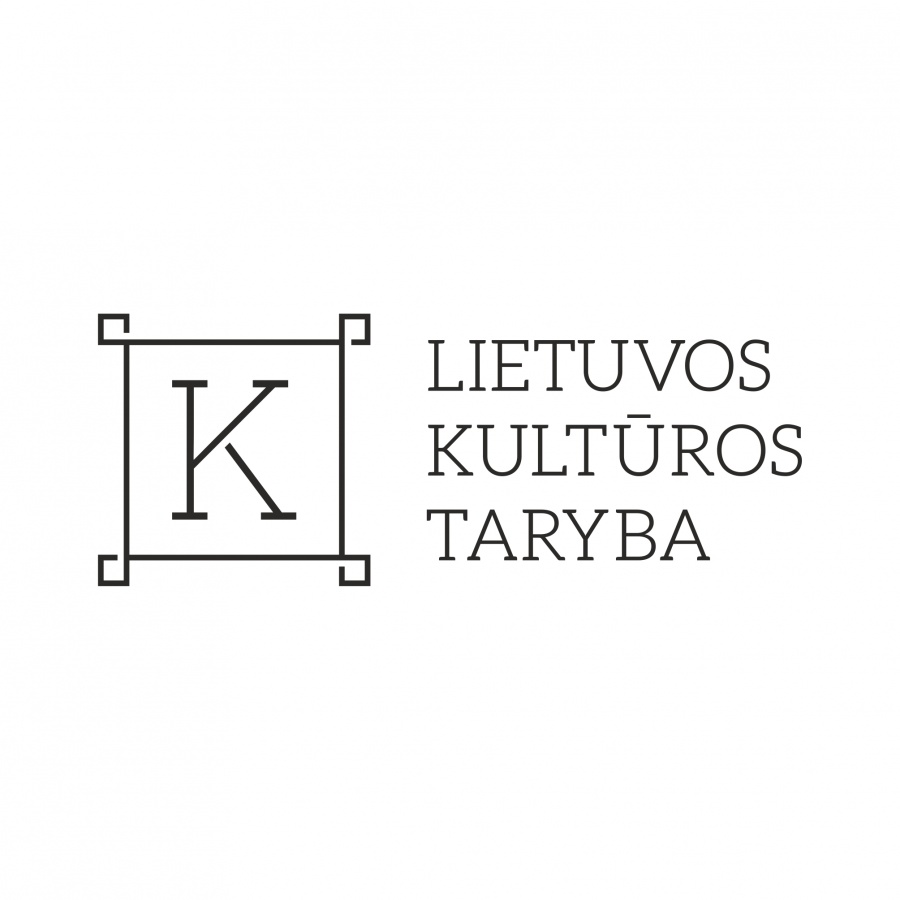 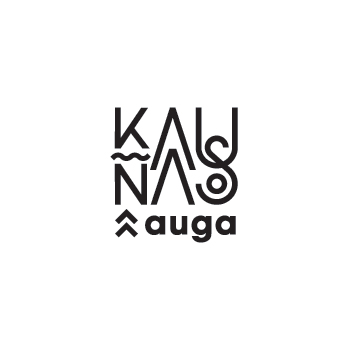 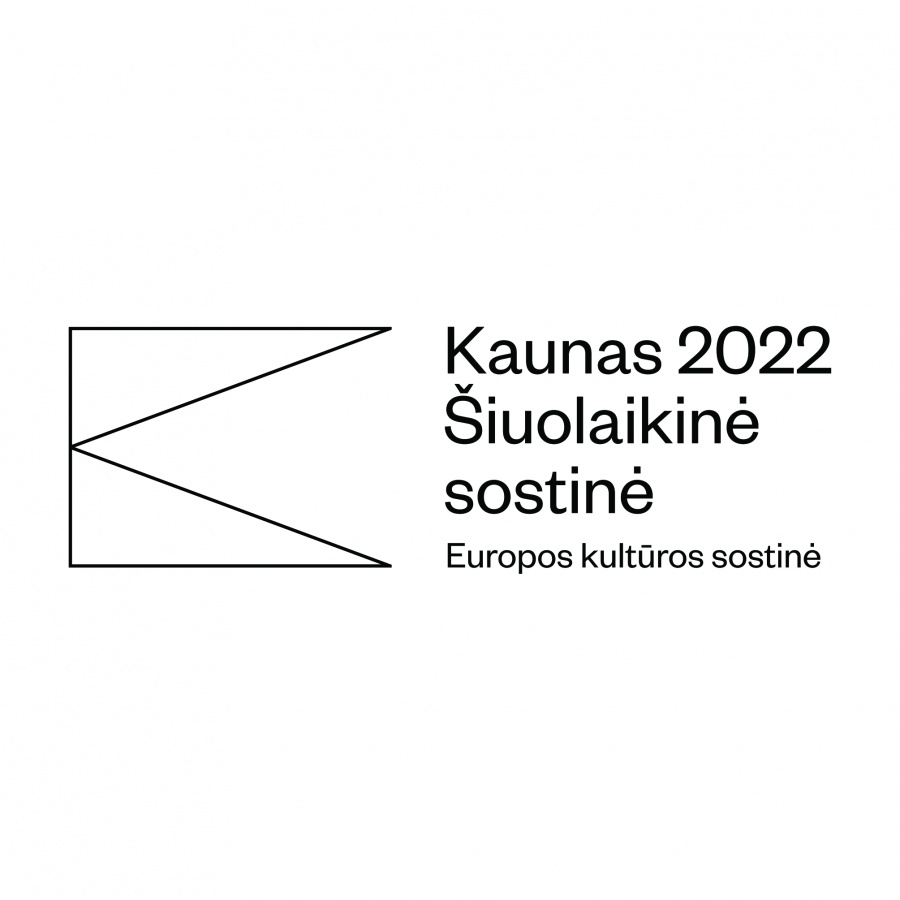