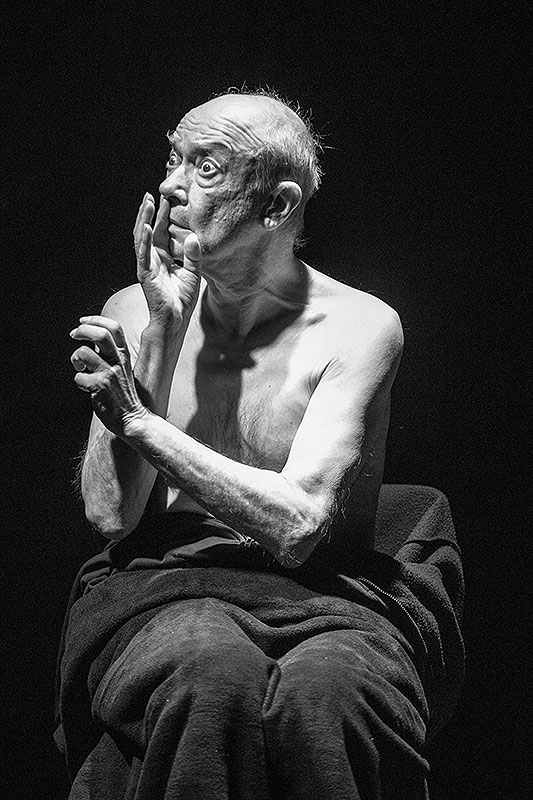 “Mondnacht” (Moonlit Night) – the choreography was created after decades of work with dancers and getting older himself. It was inspired by the music and the romantic poem by Joseph von Eichendorff with the same title.

Rolf Dennemann, director, author, performer, actor and speaker, enters a tunnel of improvisation. Director of “Artscenico Performing Arts”. Since 1982 he directed and created about 60 own stage creations (dance and theatre) and site-specific productions, works as an actor since 1979 on stages, in cinema and television films. Director of the international symposium and festival “Off Limits” until 2009 and other festivals like “Theaterzwang” (1996–98). Staging and leading workshops abroad, a member of the IETM Brussels (informal European Theatre Meeting), since 1996 a speaker at various congresses, since 2006 a board member of the Association of Free Performing Arts NRW (Germany). 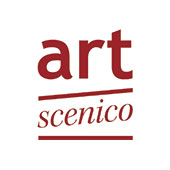 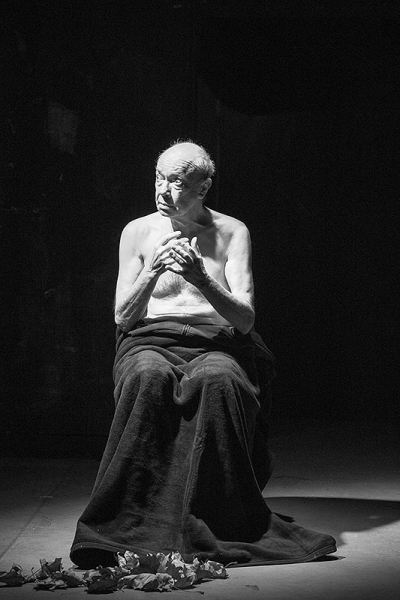 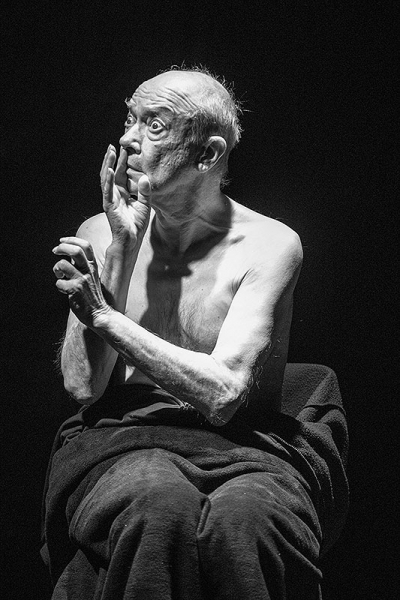 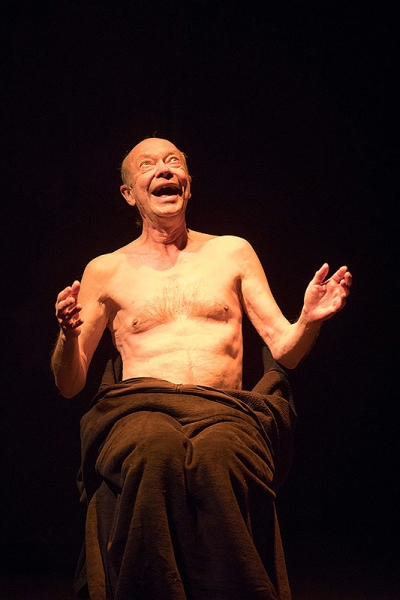 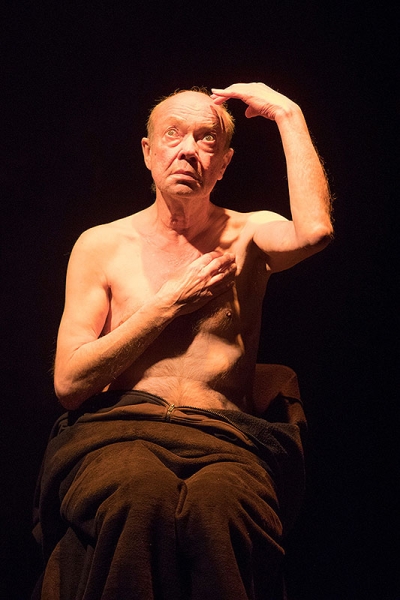 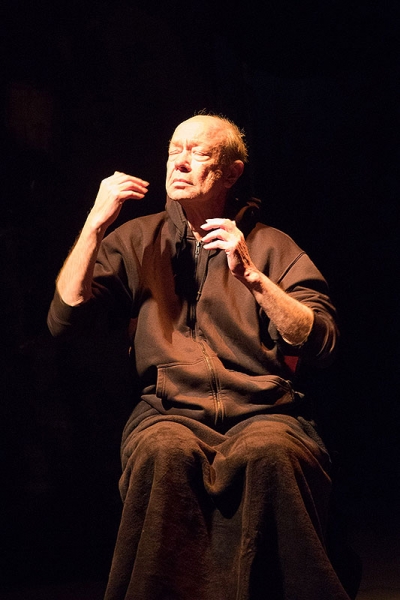 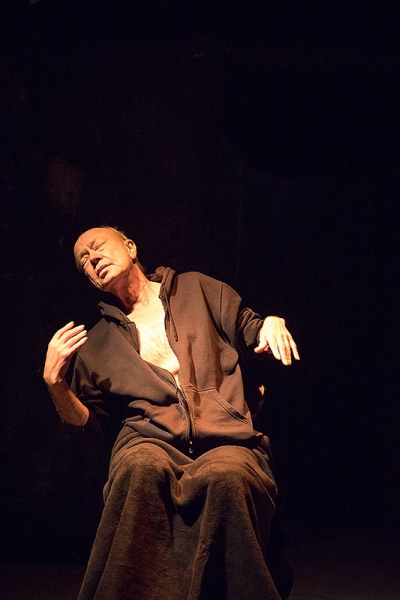